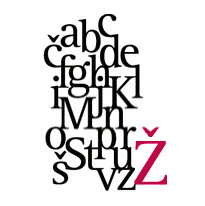 E-mail: This email address is being protected from spambots. You need JavaScript enabled to view it.

The library was founded in 1945, but the reading culture in Prebold was developed earlier. Pavla Mlakar, who took care of the library for 57 years, wrote: "When the war ended in 1945 everyone missed and felt the need for a beautiful Slovene book. The library in Prebold started to operate on 2.12.1945, with the help of Potočnik Tomo. In the beginning, the library belonged to the OF, and in 1950 it was taken over by the TT Prebold Trade Union. When the DPD Liberty was established, the library became one of its sections.

Later the library became a part of the Intermunicipal General Library Žalec. Since 2003 library operates in the Cobiss system. From Prebold's Health Centre, the Prebold Library moved to a new, large and bright area and opened it doors on 1.12.2011.

The number of books is growing from year to year. Prebold Municipal Library has become one of the best organized and managed libraries in the area of Celje. 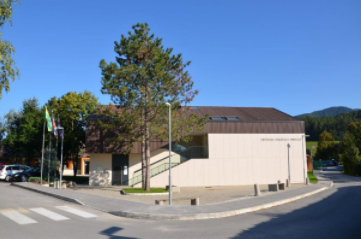 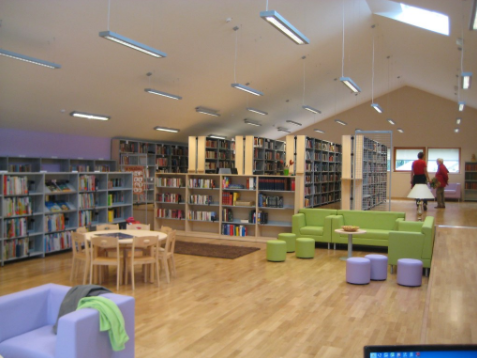